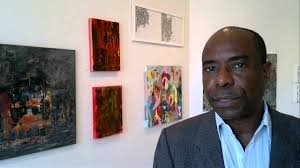 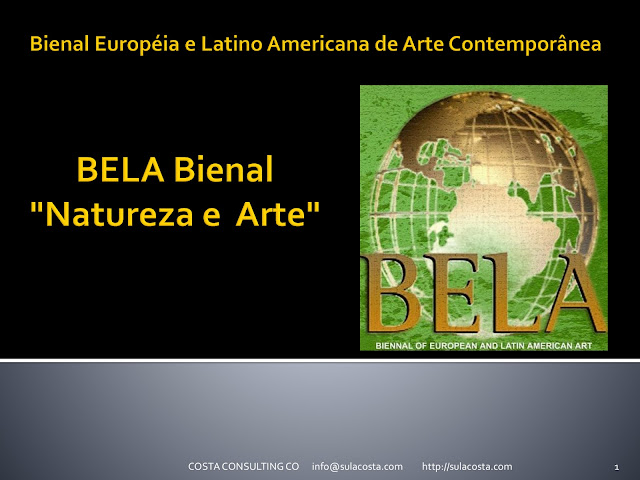 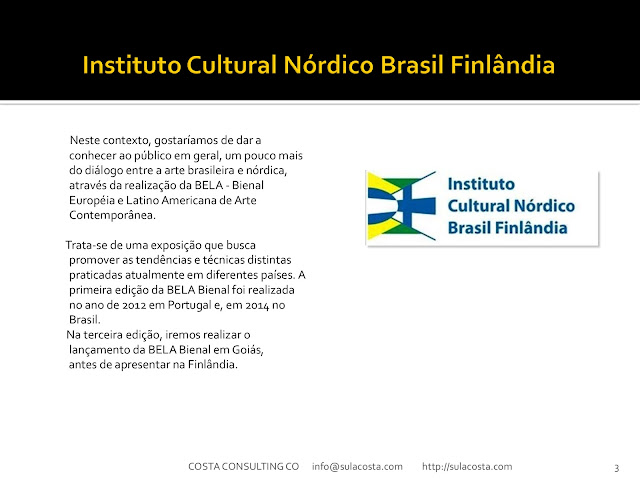 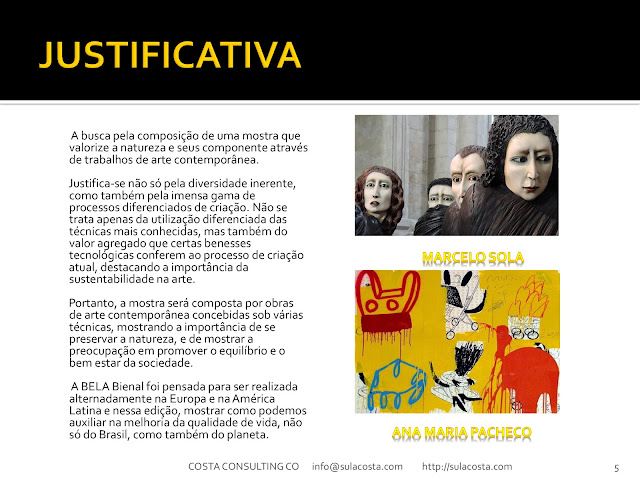 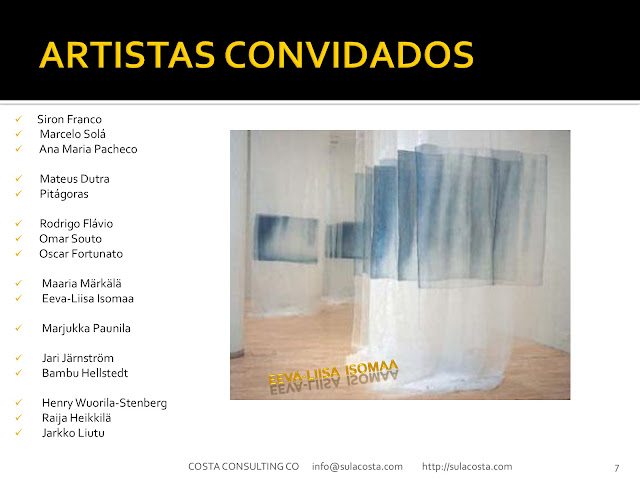 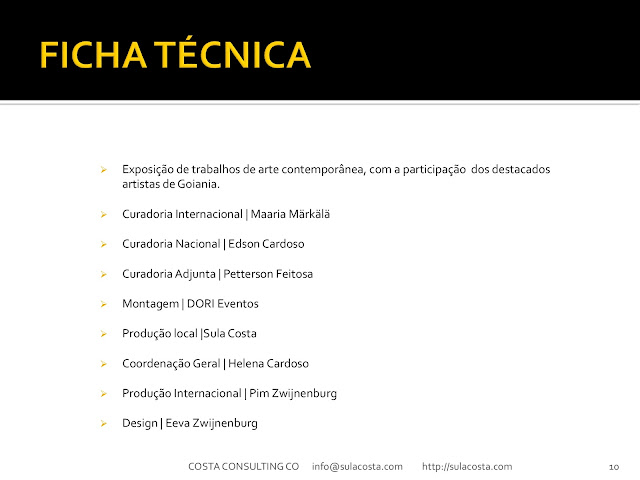 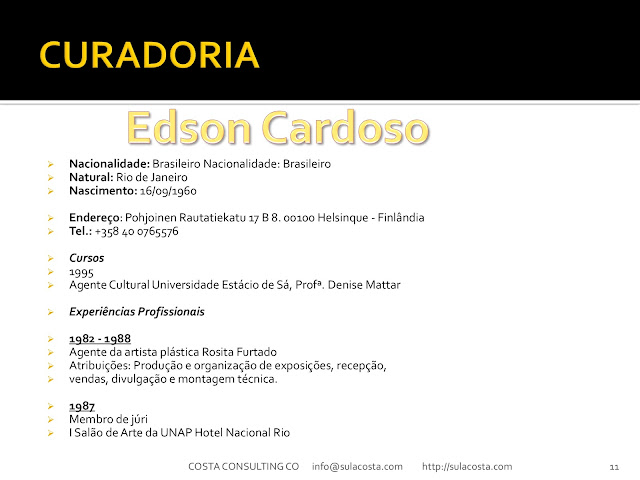 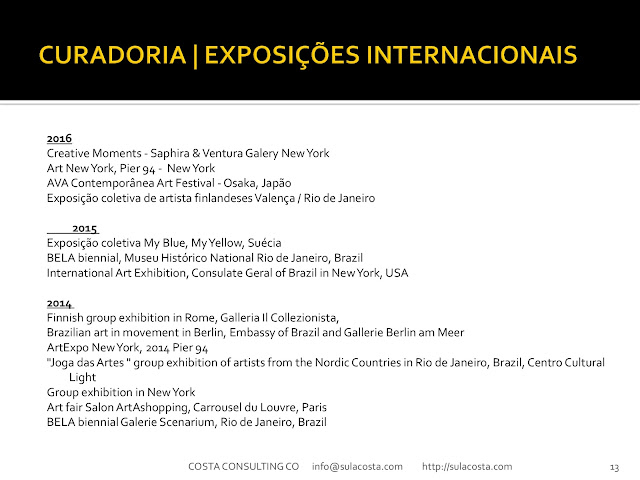 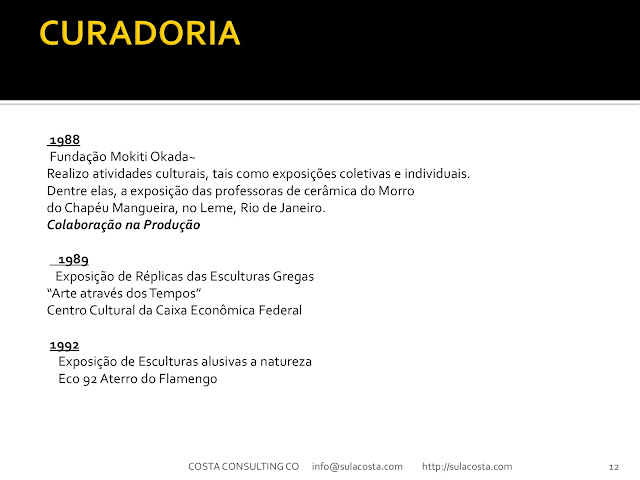 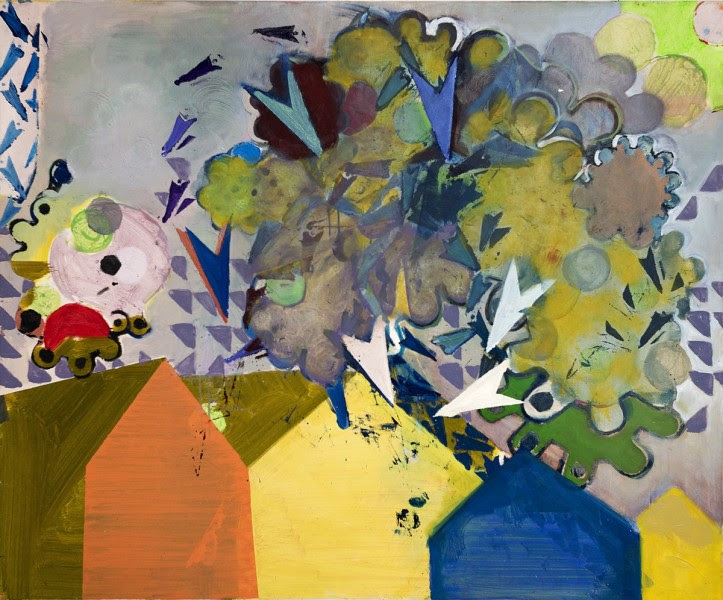 Jonathas de Andrade (b. 1982), one of the most promising Brazilian artists of his generation. 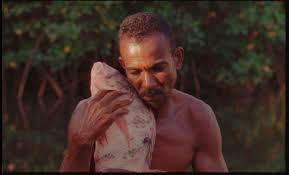 “Jonathas de Andrade: O Peixe” is the first solo museum presentation in the US of the work of Jonathas de Andrade (b. 1982), one of the most promising Brazilian artists of his generation. Over the last decade, de Andrade has developed works in photography, video, and installation that stem from observations of everyday life in Brazil and what he regards as its “urgencies and discomforts.” In particular, many of de Andrade’s works consider how Brazilian national identity and labor conditions have been constructed against a backdrop of colonialism and slavery.
De Andrade’s works also attend to the ways in which attitudes and emotions are shaped—and governed—by images, social conventions, and political ideologies. In his diverse examinations of Brazilian culture and history, he reinterprets the methodologies of education and the social sciences, using nuances of fiction, artifice, and appropriation to undermine assumptions and confound the sensation of truth.
De Andrade’s most recent video, O peixe [The Fish] (2016), borrows the style of ethnographic films that anthropologists make to record the cultures and traditions they study. In a series of vignettes shot on 16 mm film, we witness what seems to be an intimate ritual among fishermen in a coastal village in northeastern Brazil. De Andrade’s camera follows individual fishermen as they catch and then hold their prey to their chests. Alternating expressions of domination and pathos, the fishermen forcefully yet tenderly embrace each fish until it stops breathing. The gesture that appears as a ritual here, however, is one that the artist has invented, as if to push a deliberately exoticizing portrait to the limits of plausibility.
While the ostensible subjects of O peixe are the fish and fishermen depicted, the absence of language and text in the film generates a poignant ambiguity and invites a range of interpretations: one might feel empathy and grief in witnessing death, or heartened by an expression of solidarity with the natural world, or captivated by the peculiar sensuality of this animistic rite. Beneath these responses, however, lurks an understanding that this gesture disguises violence as benevolence and suggests a symmetry between the power that humans wield over other life forms and the power they wield over one another.
“Jonathas de Andrade: O Peixe” is curated by Natalie Bell, Assistant Curator.
Jonathas de Andrade was born in Maceió, Brazil, and lives and works in Recife, Brazil. Recent and forthcoming solo exhibitions include the Power Plant, Toronto (2017); Museu de Arte do Rio, Rio de Janeiro (2015); Bonnefantenmuseum, Maastricht (2014); and Kunsthalle Lissabon, Lisbon (2013). He has exhibited in the São Paulo Biennial (2016), SITE Santa Fe Biennial (2016), Performa 15 Biennial (2015), the Gwangju Biennial (2014), the Dakar Biennial (2014), the Lyon Biennial (2013), and the New Museum Triennial (2012), among other major exhibitions. His work has also been included in recent group exhibitions at the Walker Art Center, Minneapolis (2016); the Logan Center for the Arts, Chicago (2016); and the Guggenheim Museum, New York (2014).

This exhibition is made possible by support provided by the Toby Devan Lewis Emerging Artists Exhibitions Fund.