For the last 40 years, I've roamed the polar regions of our world. I started as a child, growing up in an Inuit community on Baffin Island, Canada, where I learned from the Inuit people not just to survive in our environment -- but to thrive in and love the Arctic for all it had to offer.
Later, as a scientist, I tried using data to make the case for conservation. But it wasn't until I became a polar photographer for Sea Legacy and National Geographic magazine that I finally found a way to convey the urgency of protecting this fragile ecosystem for the good of all humanity.

Photo by Paul Nicklen
As a scientist, what I know about the Arctic is terrifying. Currently, it’s warming twice as fast as anywhere else on the planet. As a photographer, I can observe and document these effects first-hand: receding glaciers, struggling wildlife populations, and cities impacted by rising sea levels.
And as the landscape changes, driven by climate change, I am watching the Arctic region become increasingly vulnerable. In particular, we should see the rapid disappearance of sea ice here for what it is: a sign of imminent and catastrophic change. The danger of an oil spill would deliver a fatal blow to this pristine and critically important ecosystem.
But -- with the leadership of President Obama -- we've taken a step forward.
Yesterday, President Obama designated vast portions of the United States’ Arctic Ocean as indefinitely off limits for future oil and gas leasing.
The new withdrawal -- which encompasses the entire U.S. Chukchi Sea and the vast majority of the U.S. Beaufort Sea -- will provide critical protection for the unique and vibrant Arctic ecosystem, which is home to marine mammals and other vital ecological resources and marine species, and upon which many Alaska Native communities depend. With this action, we’ve now protected nearly 125 million acres in the Arctic from future oil and gas activity since 2015.

Photo by Paul Nicklen
This action also comes in conjunction with Canada’s announcement that it will freeze offshore oil and gas leasing in its Arctic waters, to be reviewed every five years through a climate and marine science-based assessment.
My career as a scientist, photojournalist, and co-founder of SeaLegacy.org has taught me that merely telling people the ice is melting doesn't work. Temperatures are rising. Animals are struggling, starving and drowning. Water levels are gradually immersing cities. We can no longer just talk about this. We need to show the world how urgent it is with images and stories and, more importantly, with urgent action.
At this pace the Arctic will be void of ice by 2050. It's a message that's hard to hear but easy to understand when you see the damage at the poles of this great Earth. Species whose survival is at serious risk, like the Pacific walrus, polar bear, bowhead whale, fin whale, spectacled eider, and Steller’s eider will benefit from these protections, and so will the communities that rely on the Arctic ecosystem for their way of life. I hope Sea Legacy’s photographs become ambassadors for this beautiful ecosystem and inspire immediate action to protect it.
Thank you to President Obama for having the foresight to step forward. Not back.
Thanks for hearing me,
Paul
Paul Nicklen
Wildlife Photojournalist
Nanoose Bay, British Columbia, Canada

Applications are now being accepted for master’s and doctoral scholarships at Central European University. Graduate students and faculty from around the world come together in Budapest to engage in interdisciplinary education, pursue advanced scholarship, and address some of society’s most vexing problems.
The Central European University in Budapest is an internationally recognized institution of postgraduate education established by George Soros and supported by the Open Society Foundations. It is accredited in the United States and Hungary.
Eligibility Criteria
The University provides a variety of scholarships and research grants for which applicants from any country are eligible to apply.
Academic areas and programs include the following:
Guidelines
For more information about available financial aid, funding options, and research grants, visit the Central European University website. Applications are due February 1, 2017

BOOK ONLINE
If you have never been to an authentic gospel concert, look no further. Welcome to Harlem is the tour company that will provide you with an unforgettable experiences this holiday season!

This one hour Christmas Eve/New Years Eve Gospel Concerts will bring joy to your heart and soul.  Gospel music is a powerfully uplifting experience that everyone should experience.  We intend to have you toe-clapping, foot-stomping, and singing along with the soulful rhythms of Black gospel music that will fill the church on these two days.
House doors open at 10:15 AM 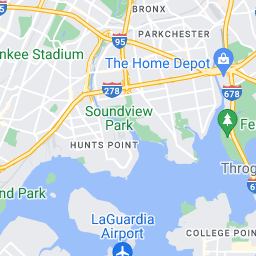 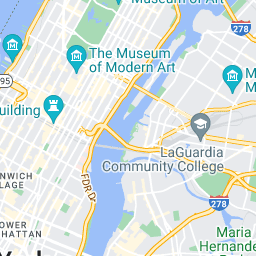 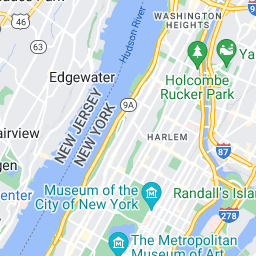 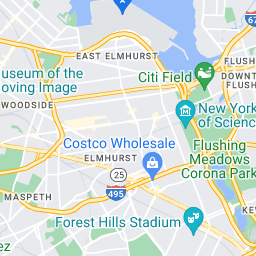 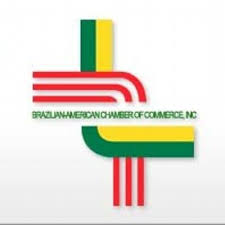 As a consequence of the recent  political, judicial, economic and financial turbulence in Brazil, many Brazilian companies, large and small, have been attempting to restructure their debts, have filed or consider filing for recuperação judicial in Brazil or for bankruptcy protection in the US, or have been seeking investors or buyers.