Today is Earth Day -- the last one I'll celebrate as President. Looking back over the past seven years, I'm hopeful that the work we've done will allow my daughters and all of our children to inherit a cleaner, healthier, and safer planet. But I know there is still work to do.
That's why, today, the United States will join about 170 other countries in signing the Paris Agreement, a historic deal to reduce carbon emissions across the globe.
When Secretary of State John Kerry stands with other countries to support this agreement, we’ll advance a plan that prioritizes the health of our planet and our people. And we’ll come within striking distance of enacting the Paris Agreement years earlier than anyone expected.
This is important because the impact of climate change is real. Last summer, I visited Alaska and stood at the foot of a disappearing glacier. I saw how the rising sea is eating away at shorelines and swallowing small towns. I saw how changes in temperature mean permafrost is thawing and the tundra is burning. So we’ve got to do something about it before it’s too late.
As the world's second-largest source of climate pollution, America has a responsibility to act. The stakes are enormous -- our planet, our children, our future. That's true not just here in America, but all over the world. No one is immune.
That's why, when I ran for this office, I promised I'd work with anyone -- across the aisle or on the other side of the planet -- to combat this threat. It’s why we brought together scientists, entrepreneurs, businesses, and religious organizations to tackle this challenge together. It's why we set the first-ever national fuel efficiency standards for trucks and set new standards for cars. It’s why we made the biggest investment in clean energy in U.S. history. It’s why we put forward a plan to limit carbon pollution from existing power plants. And it’s why in Paris, we rallied countries all over the world to establish a long-term framework to reduce global greenhouse gas emissions -- the first time so many countries had committed to ambitious, nationally determined climate targets.
Now, we're building on that momentum. When all is said and done, today will be the largest one-day signing event in the history of the UN.
Thanks to this agreement, we can be more confident that we'll leave our children a planet worthy of their promise.
That's what this is all about. And that's why today, America is leading the fight against climate change.
President Barack Obama 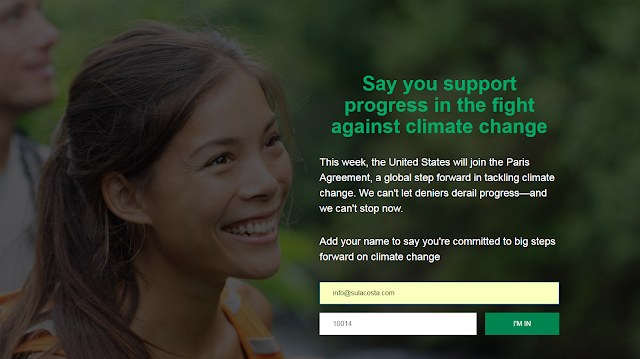 Last fall, President Obama's leadership played a major role in negotiating an international agreement to limit carbon pollution -- an agreement the U.S. just formally signed, along with more than 170 other countries. The Paris Agreement lays out ambitious goals, and it marks a global step forward in efforts to tackle climate change.
Climate change isn't a far-off problem. We're seeing its effects in communities across the country and around the world. The science is clear -- if we don't act, it will continue to pose even more serious threats to our families, our economy, and our health. It's already contributing to longer allergy seasons, dangerous heat waves, bigger storms and more frequent and severe flooding.
This Earth Day, say you support these kinds of big steps forward in the fight against climate change.
We aren't waiting around: The Paris Agreement is just one example of the progress we've made just this year. A few months before negotiations began in Paris, the Obama administration finalized the Clean Power Plan. By 2030, it will have helped reduce premature deaths from power plant pollution by nearly 90 percent. New limits on methane pollution will help reduce another major contributor to climate change.
The President has also made strong investments in our clean energy future. Since he took office, wind power has tripled, and more than 208,000 people now work in the solar sector, helping make it one of the fastest growing industries in the country.
Progress like that depends on people like you speaking up and saying that we can't afford the excuses of climate change deniers. OFA supporters helped change the conversation on climate change -- and helped make the Paris Agreement possible. We've come a long way, and if we keep up the momentum, we're going to win this fight.
Add your name in support of climate action:
https://my.barackobama.com/Support-Climate-Progress 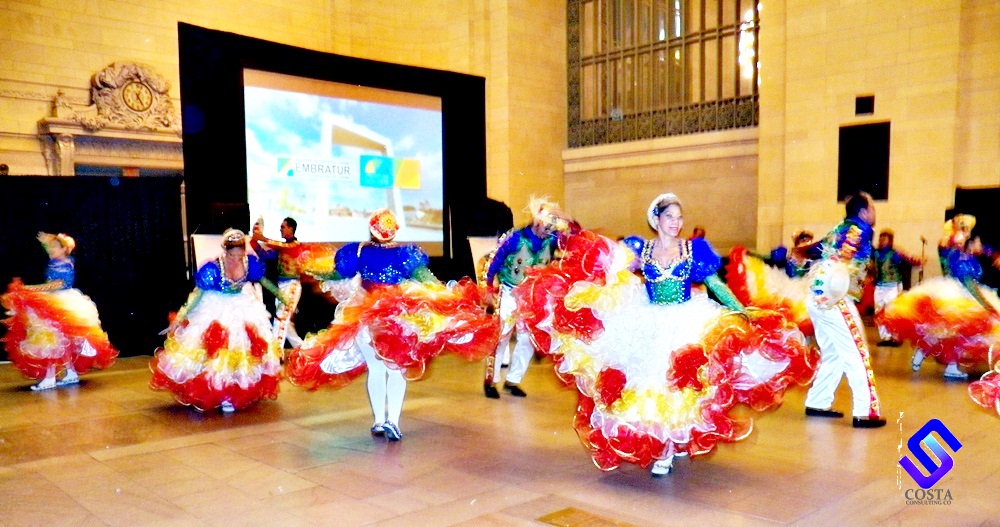 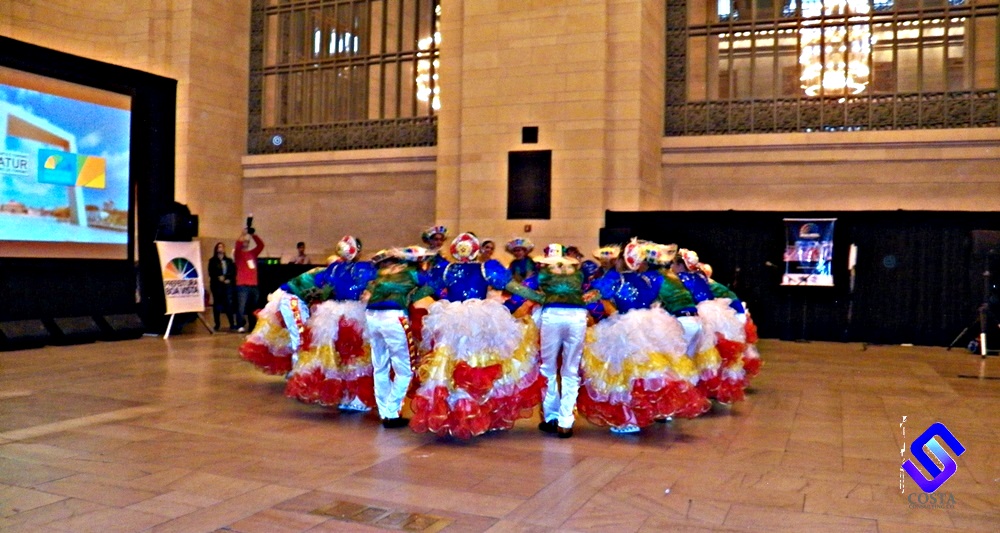 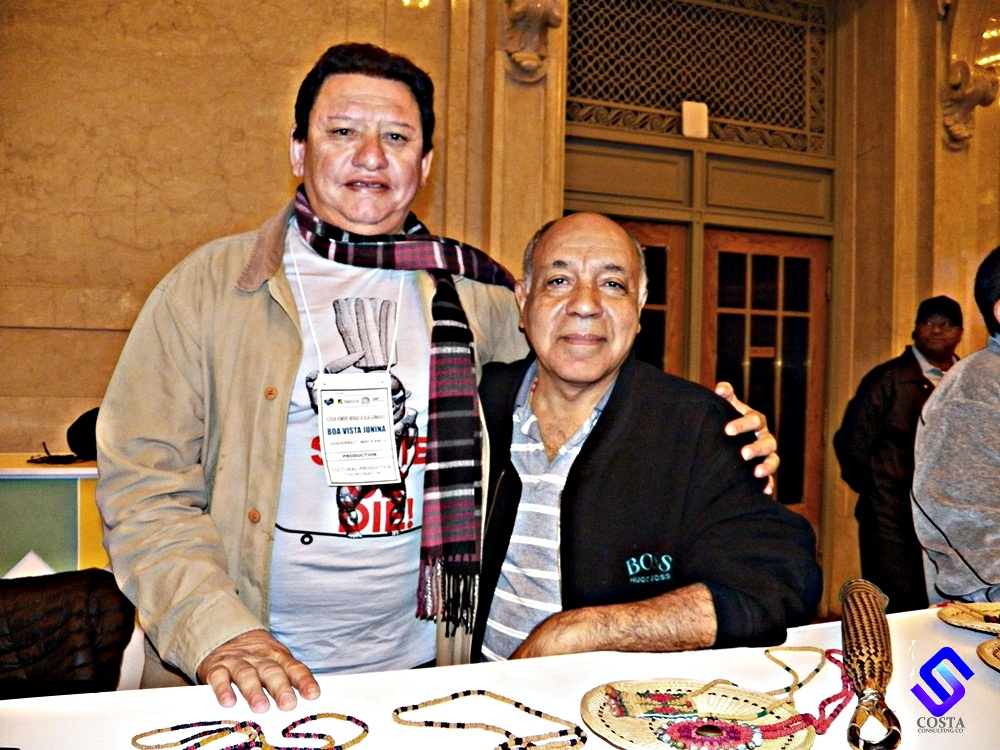 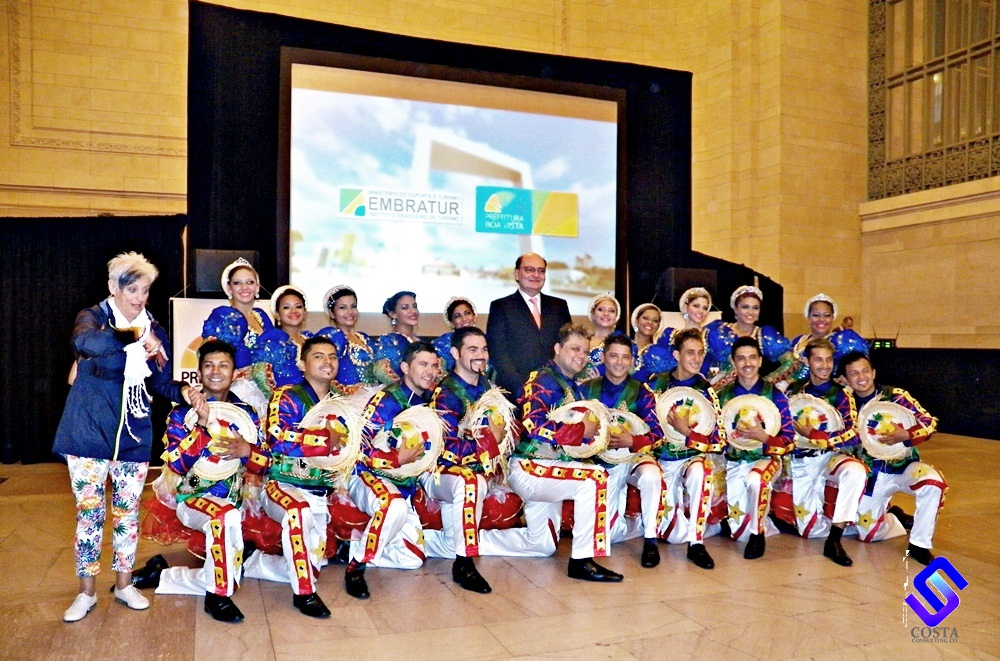 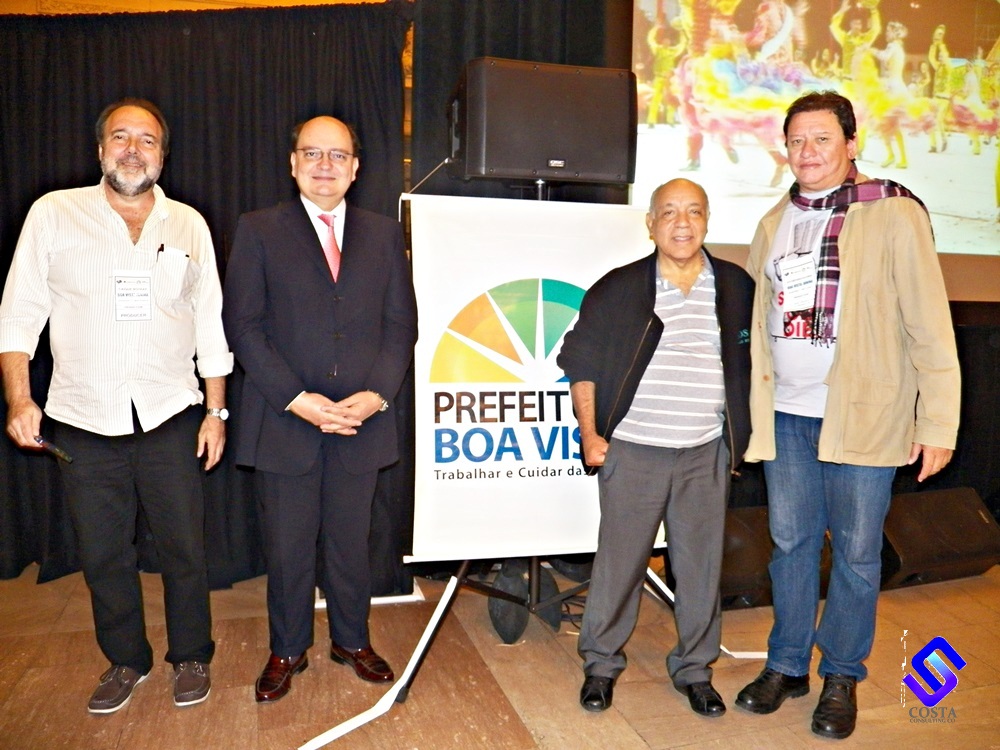 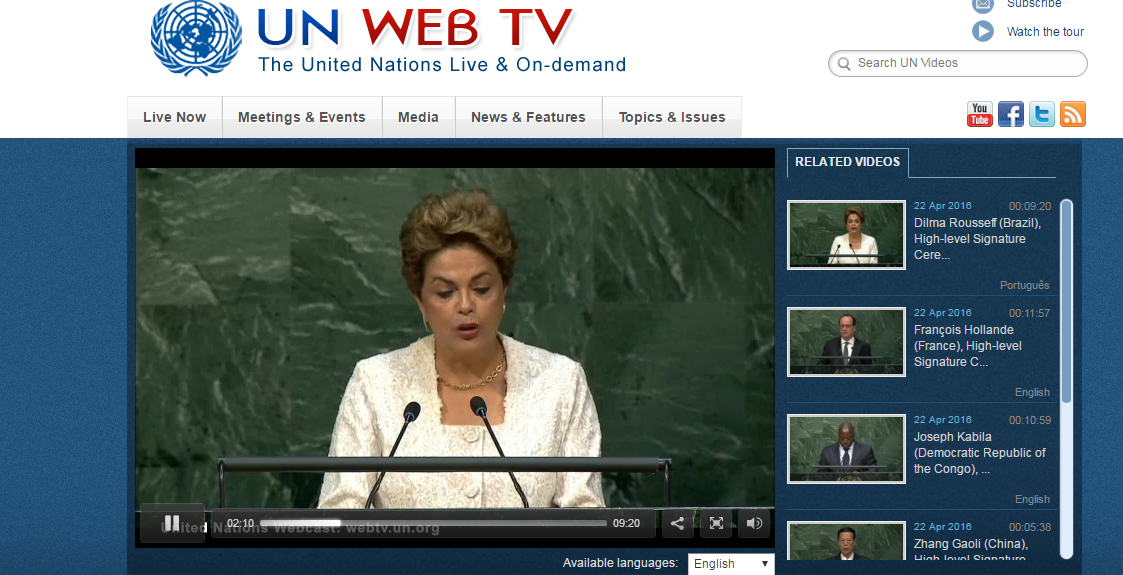 Dilma President after turbulent moment in the Brazil. 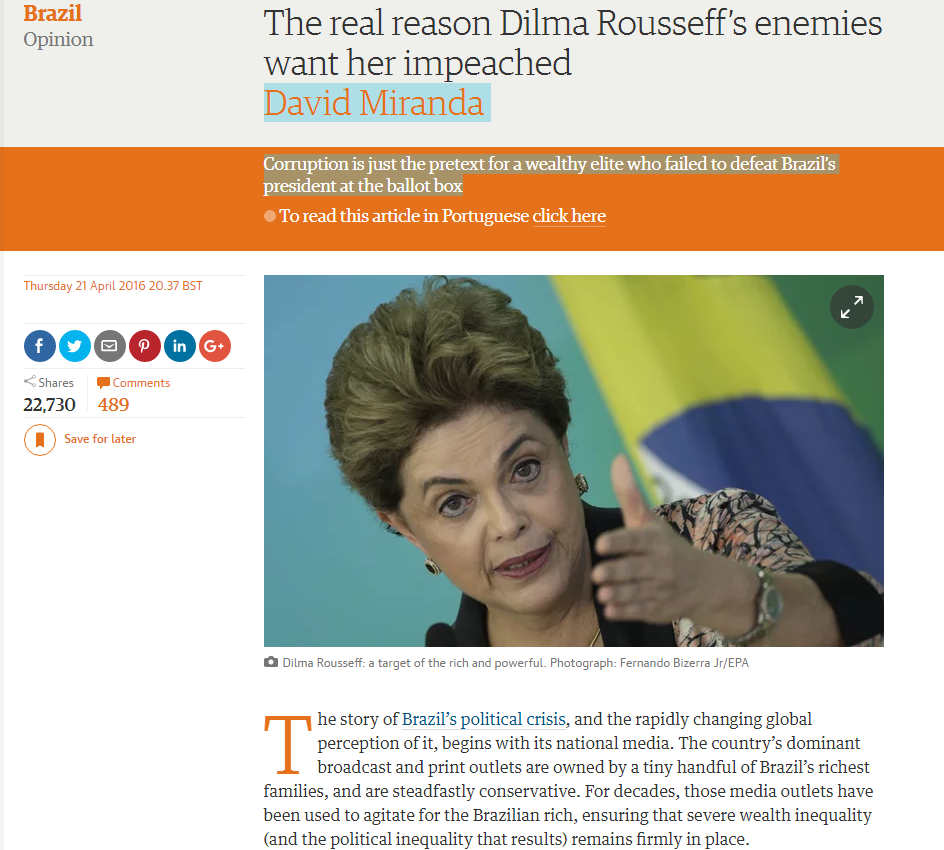 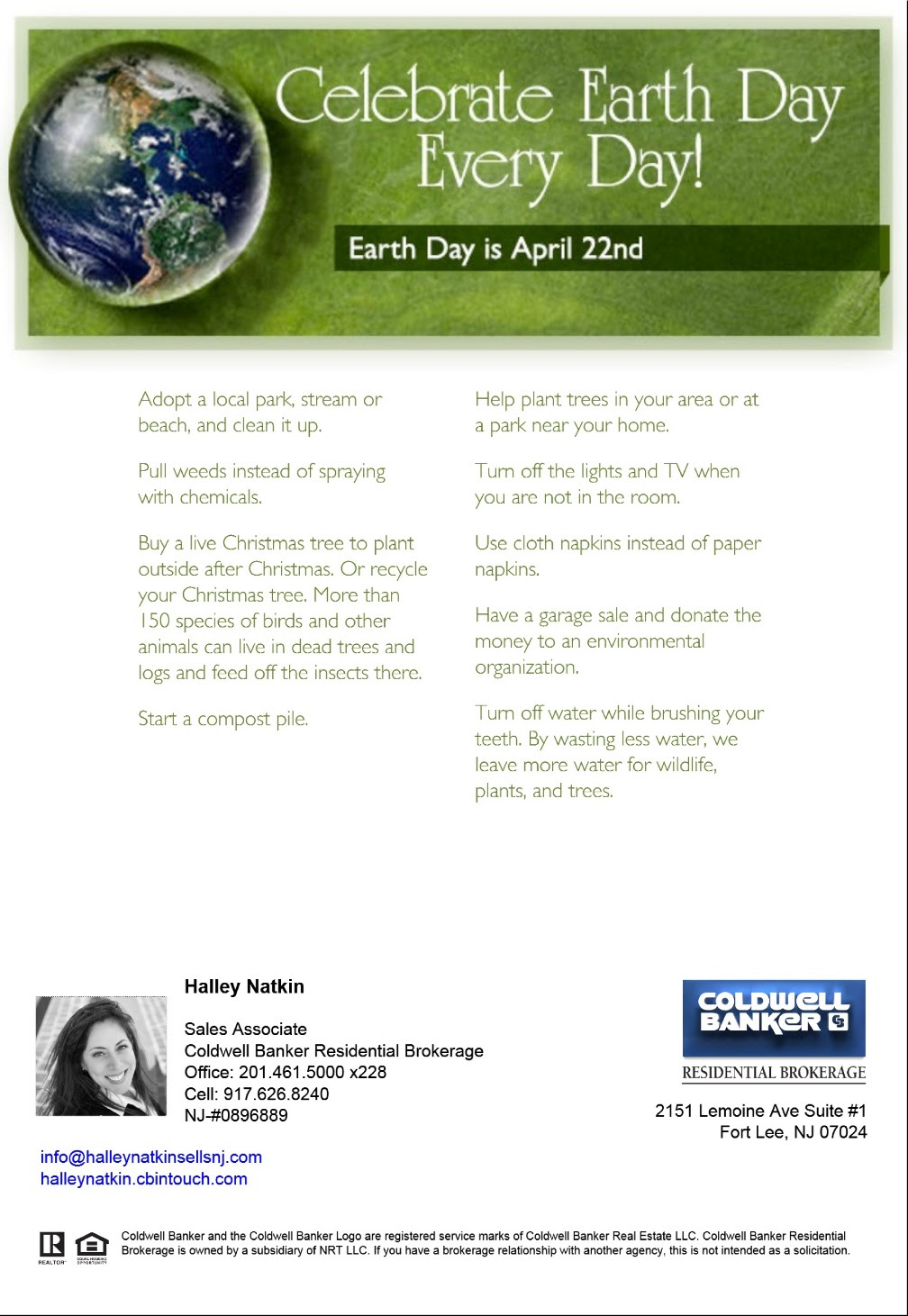 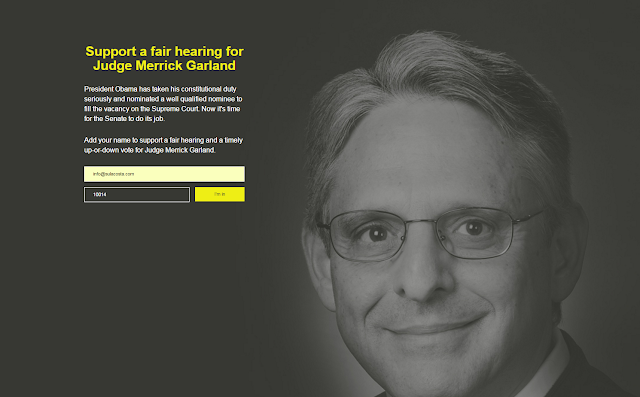