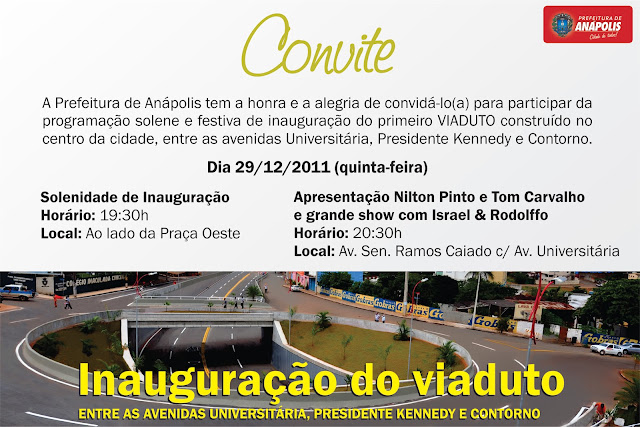 Good afternoon --
Earlier this week, it looked like Congress would go home for the holidays without preventing a tax increase that would mean millions of American families would have about $40 less in each paycheck.
But then something pretty incredible happened.
It began when we asked everyone to show us how that missing $40 would affect them and their families. In a matter of hours thousands of vivid, powerful stories from Americans of all ages, all backgrounds, from every corner across the country were pouring in. For some, $40 means dinner out with a child who's home for the holidays. For others it means a tank of gas or a charitable donation. In just two days, tens of thousands of Americans were making their voices heard.
You spoke up. Your voices made all the difference.
Thanks to you, Congress reached an agreement to extend the payroll tax cut.  On top of that, vital unemployment insurance will continue for millions of Americans who are looking for work.
Yesterday I had the chance to meet a few of the folks who took to the web to make this happen.
Take a moment to hear what they had to say:

We aren't done fighting for the middle class. When Congress returns, they need to keep working to reach an agreement that will extend this tax cut and unemployment insurance for all of 2012 -- without drama or delay.
That's just the beginning of our work ahead in the new year to put more Americans back to work, restore middle-class security, and ensure that folks who work hard and play by the rules get a fair shot.
More than ever I'm confident that, together, those are goals we can achieve.
Thank you, Merry Christmas, and Happy Holidays,
President Barack Obama 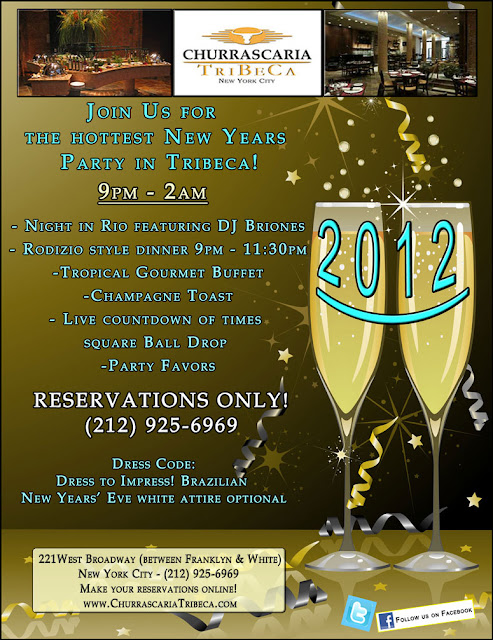