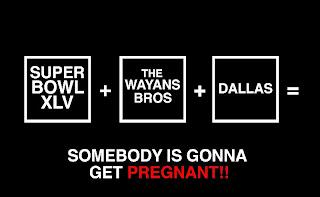 The Wayans Brothers and Friends are taking over BLACK HISTORY MONTH and the biggest laughter is going down big in the biggest state, with the biggest sports championship in the world Super Bowl weekend at the Dallas Arlington Improv! 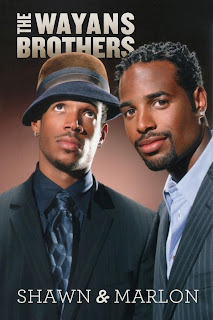 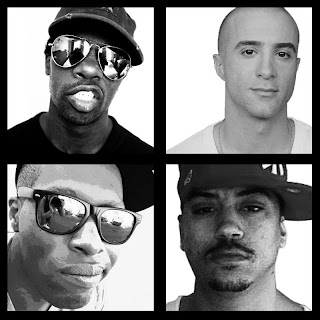 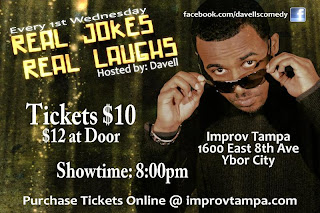 I'll be headlining in the ONLY state that wasn't hit with snow -Improv in Tampa Florida. Hosting the show is funny man Davell Taylor along with some Floridian favorites. 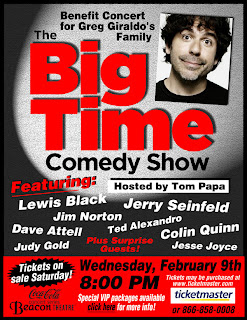 WE LOVE YOU GREG GIRALDO


Comedians come together for a Benefit Concert for Greg Giraldo's Family. Comedians such as Jim Norton, Dave Attell, Colin Quinn, Jerry Seinfeld, Lewis Black, Ted Alexandro, Judy Gold, Jesse Joyce, & plus surprise guests!
At the Comedy Cellar, we miss Greg Giraldo terribly - as does the entire comedy world. We hope you will be interested in participating in this benefit to help Greg`s family. Tickets are on sale at
http://www.ticketmaster.com/event/1D00458EC29265C5
Beacon Theatre/2124 Broadway/New York, 10023(212) 465-65
NIGHT ON ST. LOUIS 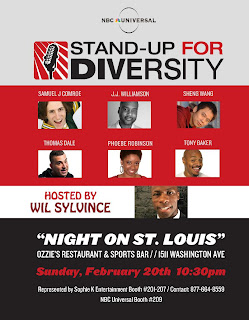 Please don't forget about US in Haiti!