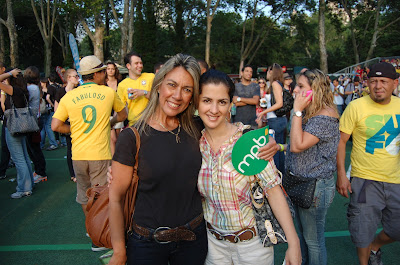 
3.Come Watch the progress of the Blog Challenge


Ill be teaching my Musician's Online PR & Marketing Masterclass and on the Marketing panel on Sunday - the amazing Carla Lynne Hall frm the Mastermind Forum will be with me on this trip! It will be fun!


To hang with our LA based friends, artists, bloggers, podcasters and iRadio DJs. I love the bar here at LULU's and you will too http://mexicanfoodinlosangeles.com/ 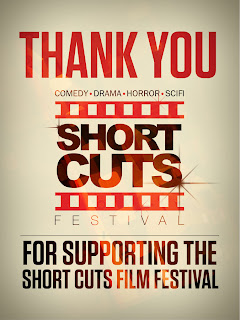 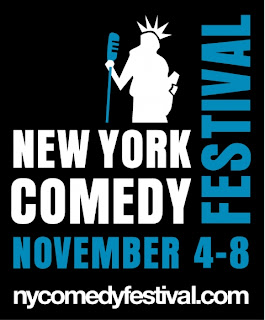 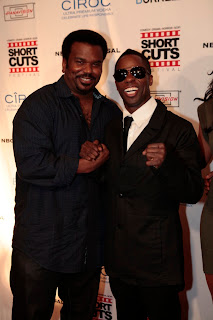 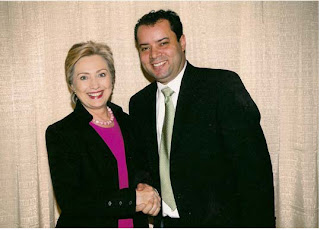 
Mr. Robson Mello announced officially the acceptance of IREO as a member participant of the

General of the United Nations for businesses, non businesses, civil society, academia and others

principles in the areas of human rights, labour, environment and anti-corruption.

The Secretary-General of IREO Mr. Robson Mello Stated: “This is an important steps in

renewable sources of energy”.  I am confident thaT IREO`s Mandate to  assist developing